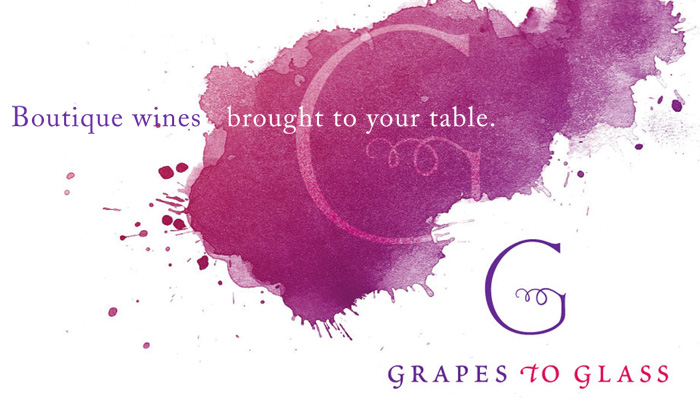 Grapes to Glass, LLC was formed Kevin Perez, who fell in love with wine during a visit to Italy in 2006. To further his growing appre­ci­ation and under­standing, Kevin partic­i­pated in tasting groups with somme­liers throughout the city of Pitts­burgh and completed Level 2 WSET certi­fi­cation of his wine education.

Kevin began working in sales with an importer—furthering his knowledge and building strong relation­ships along the way. He learned of the challenges Pennsyl­vania faces with the limited wine selec­tions brought in through the PLCB. He decided to branch out with his own business to offer boutique wines that wouldn’t normally be available.

Since the business began in 2016, he has grown his portfolio to include boutique wines from California, Italy, France and Spain. We hope you’ll give our wines a try and fall in love with them as much as we have! 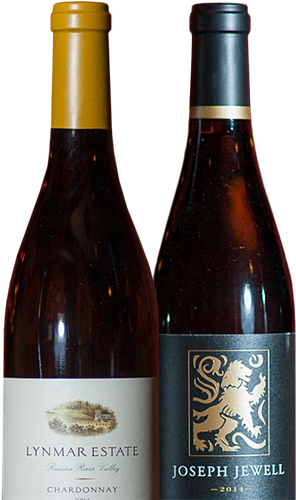 Please send us an email and we'll get back to you as soon as possible.